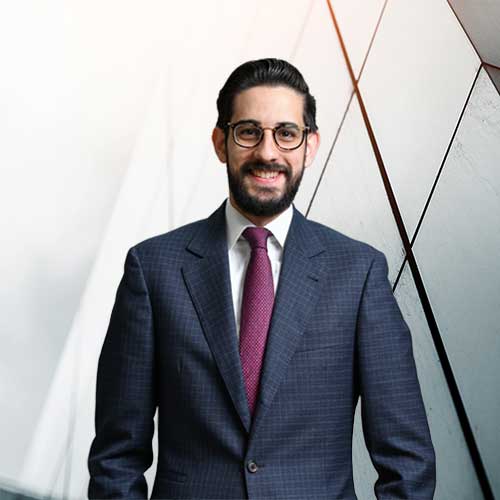 Eli has been a part of Frost Law since it began. His tireless efforts in all aspects of the firm’s practice have been instrumental in fueling the firm’s success and growth.

Eli was a Legal Extern at the Internal Revenue Service Office of Chief Counsel, where he conducted legal research, analyzed cases for potential strengths and weaknesses, participated in settlement conferences, drafted proposed factual stipulations to comply with court rules, and drafted several pleadings and motions.

Eli also managed a team of accountants at the Baltimore Creating Assets Savings and Hope Campaign, a non-profit tax preparation organization, where he prepared income tax returns for moderate-income families, provided tax expertise to tax preparers, ensured quality review, and maintained the site in accordance with IRS regulations. Under Eli’s supervision, his team was awarded the Quality Tax Preparer Award for the lowest number of organization-wide rejected returns.

Eli is a graduate of the University of Maryland School of Law where he received his Juris Doctor with honors. Eli is an active member of the American Bar Association and the Maryland State Bar Association. He is admitted to practice law in the State of Maryland and is a licensed Maryland CPA. He has also been recognized by Super Lawyers as a Rising Star.

Eli is a husband and father of five and enjoys traveling and spending time with his family.  His ultimate goal at Frost Law is to utilize his analytical skills to quickly and proficiently identify problems within tax cases and solve problems favorably for his clients.