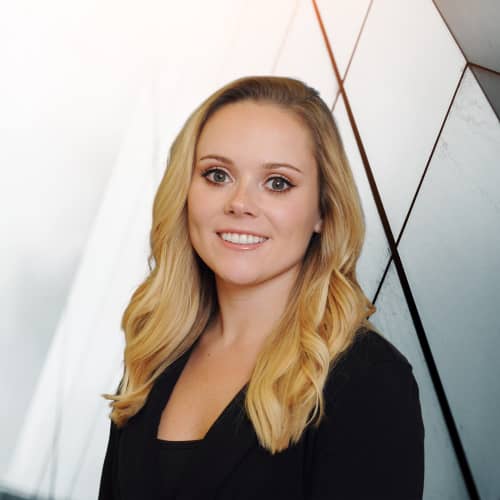 Amber is a licensed attorney who grew up and continues to reside on Maryland’s Eastern Shore. Amber joined Frost Law as an Associate Attorney in April of 2021. Prior to joining Frost Law, Amber served as an Assistant State’s Attorney for two years in Caroline County, Maryland. Before prosecuting, Amber was the Judicial Law Clerk to the Honorable Jonathan G. Newell at the Circuit Court for Caroline County. Amber received her JD from FIU College of Law in Miami, Florida. While at FIU Law, Amber was elected Moot Court Team President and competed in both national and international appellate advocacy competitions. Notably, Amber argued before the 7 Justices of the Florida Supreme Court where they named her Final Round Champion and Best Orator. Amber will be serving on Frost Law’s Business Law & Litigation team.