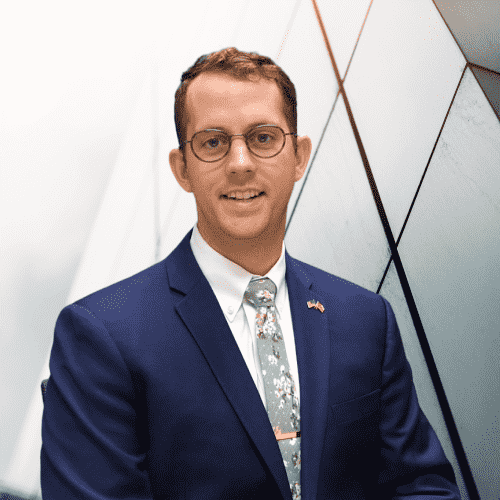 Jacob grew up in the Annapolis area, graduating from Severna Park High in 2011. He enlisted in the West Virginia Army National Guard in 2015 working in an artillery unit, and is currently in the Maryland Army National Guard working for the Judge Advocate General Office with Joint Force Head Quarters. During Law School, he participated on the Jessup International Moot Court Team and served as the President of the Moot Court Program. Jacob is an avid lacrosse fan and player, playing in Men's Lacrosse Leagues in Baltimore City.